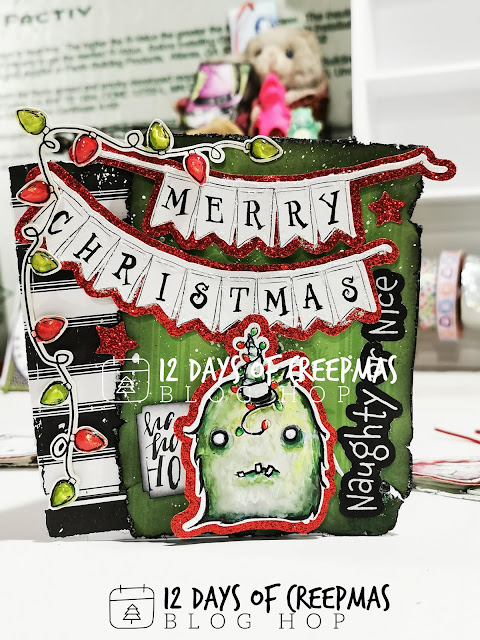 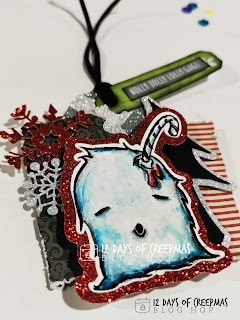 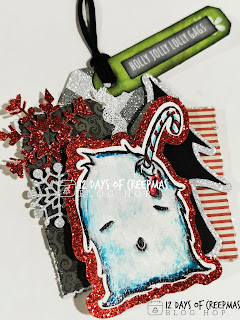 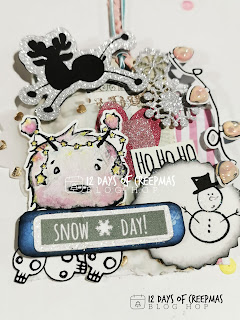 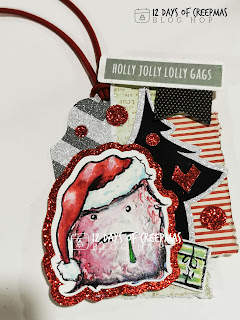 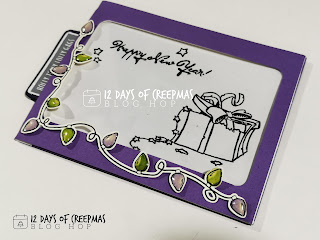 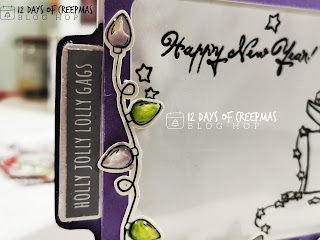 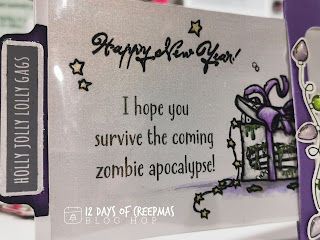 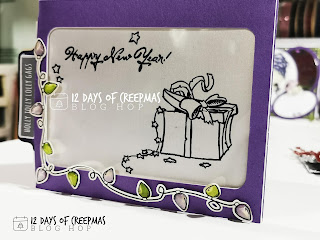 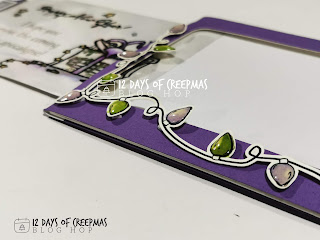 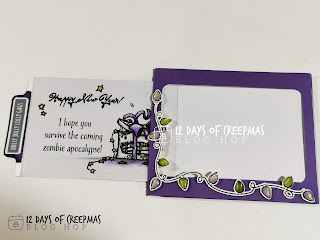 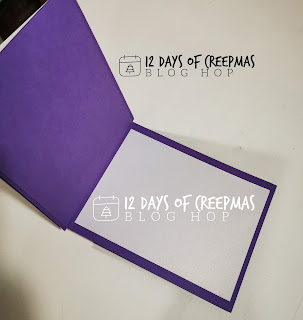 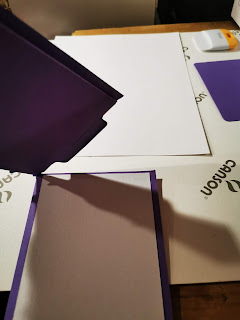 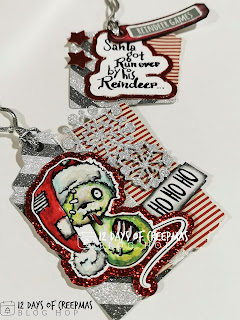 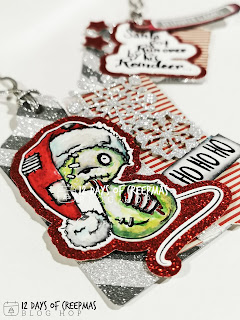 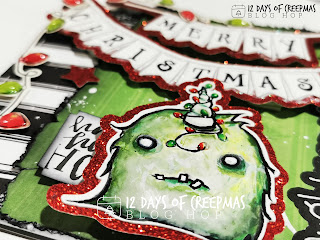 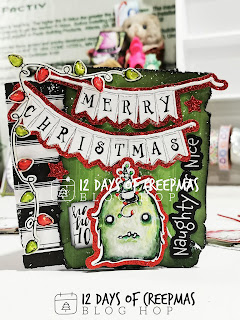 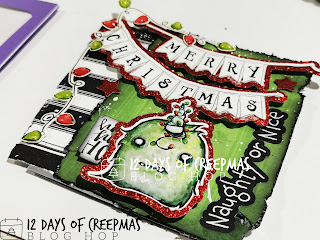 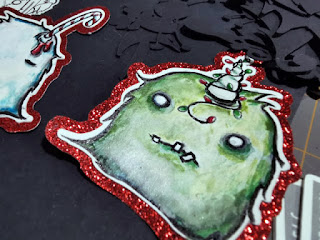 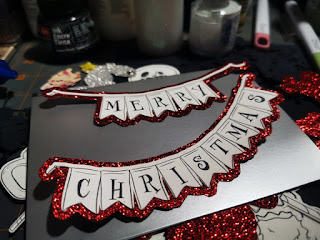 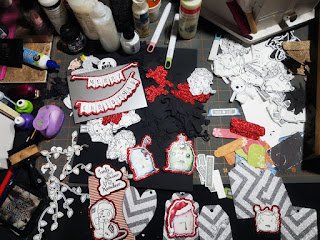 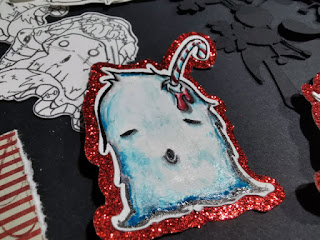 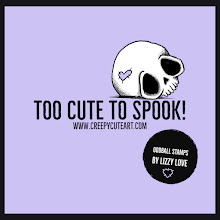 Art Supplies You Can't Live Without!